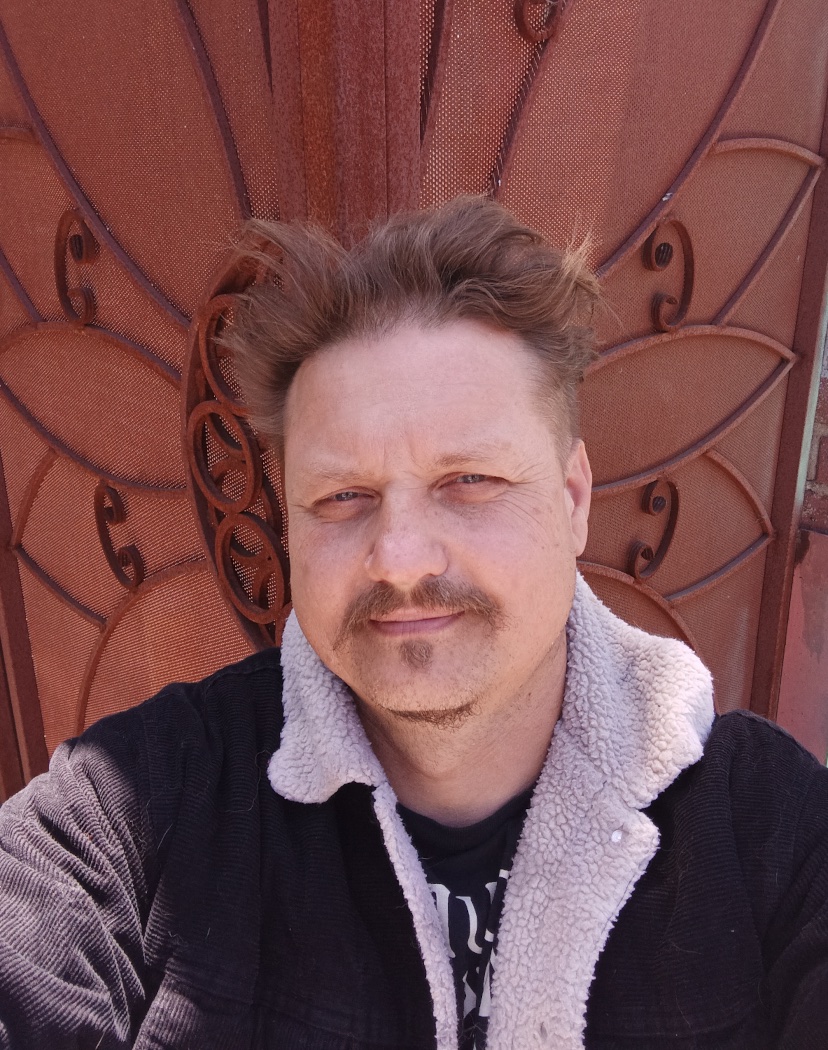 Dulce Vasquez is an education advocate, changemaker, and passionate civic leader.  Dulce currently serves as Assistant Vice President for Los Angeles' outpost of Arizona State University. She was previously the Managing Director of Zócalo Public Square, L.A.’s civic forum. Dulce was appointed by Los Angeles Mayor Eric Garcetti to serve as a Commissioner to El Pueblo Historic Monument, Los Angeles’ birthplace.
Born in Tampico, Mexico, she's lived all over the country, but has called LA home for the last 15 years. After spending half of her childhood undocumented, she attended Northwestern University, The Institut d’Etudes Politiques de Paris (Sciences Po), and earned a Master’s in Public Policy from the UCLA Luskin School of Public Affairs.
In 2022, she ran for Los Angeles City Council which gave her a platform to champion dozens of issues she cares deeply about, including housing, public transportation, support for small businesses, education, and women's rights. She lives in South Central Los Angeles with her husband and two dogs.

Favorite things to do in my neighborhood council district: Take the dogs for a walk around Vermont Square Park and going to LAFC and ACFC games at the Banc.

3 issues I am passionate about in my community:
Upcoming Meetings & Events 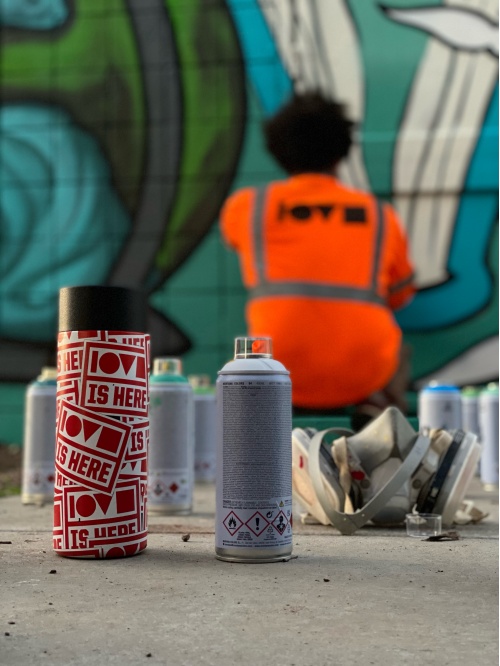 Meet @JusJayson from The Love Crew 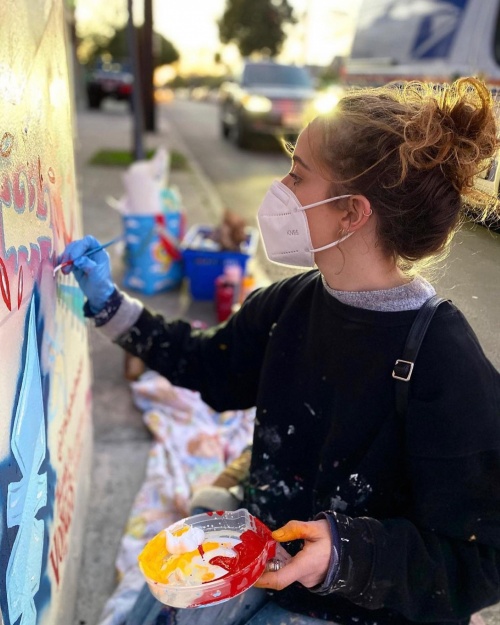 The Voices Neighborhood Council is made up of individuals from our community who
are interested in improving and maintaining the quality of life of the stakeholders of Voices.

Web Design by The Web Corner

Web Design by The Web Corner